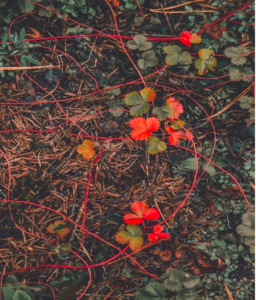 As the natural world completes yet another season of growth and prepares in spectacular fashion for the great rest that is winter, it is important to recognize that the cycles of growth, rest, and repair, which we so take for granted in the natural world, actually occur within us as well.

The life forms in a natural environment do not exist independently of each other; rather, they co-exist in an interdependent relationship with each other.  Together they comprise a larger whole, a system that is itself a living entity, an eco-system.

Just as we have come to recognize that the health of our natural environment, as well as our own personal health, depend on our ability to engage harmoniously and sustainably with the ecosystem we inhabit, it is also essential that we understand the vital importance of engaging harmoniously and sustainably with the ecosystem that lies within, acknowledging the profound interdependence of the parts which comprise the whole, and honoring our own natural cycles of growth, rest and repair.

And so we come to our yoga mats…

On May 17, 2017, a few friends were kind enough to come to the barn to take the first Kaiut Yoga class I ever taught — and thus Barn Yoga was born! 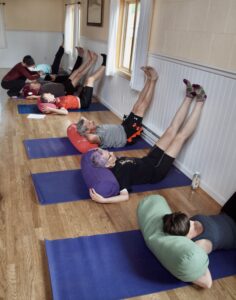 The first anniversary of Barn Yoga’s creation was celebrated with great fanfare, likewise the second and third anniversaries.  The fourth anniversary slipped by almost unnoticed in the midst of the pandemic, and the fifth might easily have done the same, but five years into this great adventure, it does seem appropriate to mark this milestone with some reflections on teaching…

I believe I was originally drawn to Kaiut Yoga because it was an embodied experience of principles that I already felt to be true.

These are some of the understandings I hold with greater conviction as a result of my exploration of Kaiut Yoga:

As a human being, I am not separate from nature, but rather am an intrinsic part of nature. 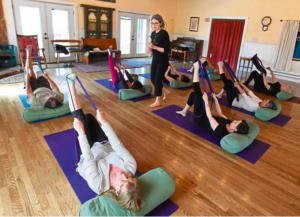 Because nature is abundantly kind and wise, I can trust nature as it expresses itself in my system.

To align with nature is of necessity an act of kindness toward myself, kindness that expresses itself not only in my yoga practice but also my way of being in the world.

To the extent that I can align not only my yoga practice, but my entire way of being in the world with the laws of nature, I can benefit from this wise, kind, economical, efficient way of being and can experience optimal restoration, preservation, and growth. 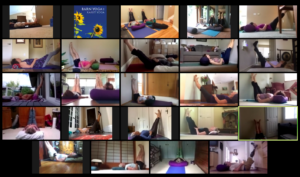 One of the most elemental  forces of nature is gravity, which when engaged with intelligently, can be a great ally in restoration and healing, but 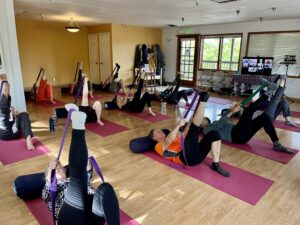 when engaged with improperly, can be a source of degeneration, injury, and illness.

All of these are things that I bring not only to my personal practice but to teaching my students as well.  The underlying principles are the same for all of us because we are all a part of nature and are therefore all subject to these these same principles.

Having had all of these convictions strengthened by the direct experience of them in my Kaiut Yoga practice, and having a nature that is inclined toward being both a teache and a healer, how could I not want to share this practice with others?

And that is exactly what I am doing — now five years in, and with the good fortune of being able to continue to study and teach this beautiful practice.

When we chose a sunflower theme for the Barn Yoga logo nearly five years ago, we had no idea that the sunflower was the national flower of Ukraine. Being Barn Yoga, it seemed only fitting to use an image which might be associated with a barn, but more importantly, those sunflowers standing tall, each one unique, but all reaching for the same sun, evoked in us feelings of hopefulness and joy. Those were feelings we had experienced in our own Kaiut Yoga practice, and were feelings that we wanted others to experience in their practice as well.
The sunflower (soniashnyk in Ukrainian) was also chosen by the people of Ukraine as their symbol of hopefulness and joy. And in these dark times for their country, the sunflower has become more important than ever, serving as a powerful reminder to keep reaching for the light even in the midst of great adversity.
We at Barn Yoga would like to lend our support to the people of Ukraine with whom we share this beautiful flower symbol. We will be donating a portion of our revenue this month to humanitarian efforts in Ukraine.
If you would like to make a donation yourself, please consider donating to the International Rescue Committee, Doctors Without Borders, or to a Ukrainian relief organization of your choice.
In this time of great uncertainty, we invite you to remember the unwavering hopefulness of the sunflower and to keep reaching for the light. 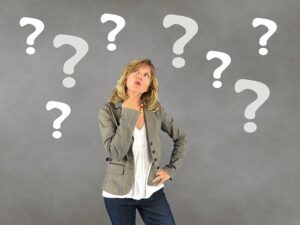 For Our New Students:

If you are new to Barn Yoga, we hope you will access our First Class Free pass to attend your first class, but we also know that after just one class it might be difficult to know which type of pass or membership to purchase next.  That’s why we offer a 14 Day Trial Unlimited Membership for new students at an introductory rate of  $40.  With a trial membership you can come to class in person or online as often as you like for 14 days before deciding on your next pass or membership.

For Our Continuing Students:

We offer a monthly membership at two different membership levels, the Limited Monthly Membership (12 classes per month) and the Unlimited Monthly Membership (unlimited classes per month).  Memberships offer the advantage of renewing automatically every month and come with added perks including member discounts on our workshops and special events as well as access to  recorded classes.  We also offer 1, 5, 10 and 20 class passes.  Both of our memberships and all of our class passes may be used for both in-person and online class attendance.

With all of these options, you may be wondering which option might work best for you.  In order to help you decide, we have created the chart below which indicates the cost per class based on frequency of attendance and type of pass/membership.

As you can see from the chart, the Limited Monthly Membership is the best value for students attending class 2-3 times per week.

The Unlimited Monthly Membership is the best value for students attending class 4 or more times per week.

Note that members at both membership levels also have access to some of our classes by recording to use when they are unable to come to class in person or online, as well as discounts on our workshops and other special events.  This adds considerable further value to memberships.

For further information about the terms of our memberships and class passes, please visit our Purchase a Class Pass/Membership page and click on the pass/membership you are interested in.

It is our sincere desire for you to be able to continue in your yoga practice without our fees creating a barrier to your class attendance. If you would like information about our sliding scale pricing or have any other questions, please contact us at barnyogaboulder@gmail.com. 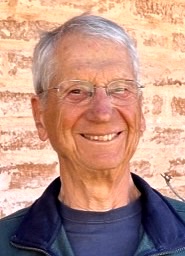 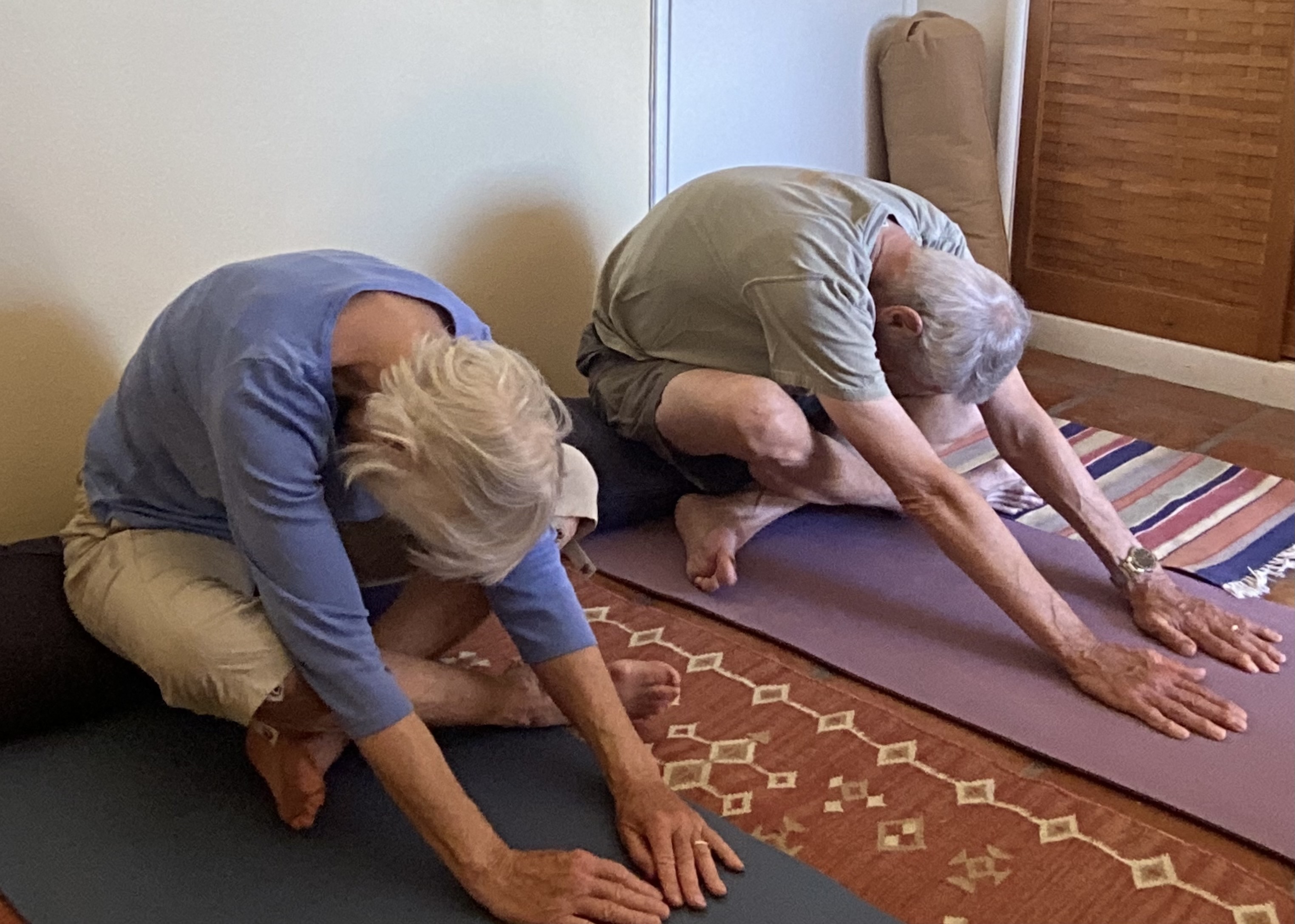 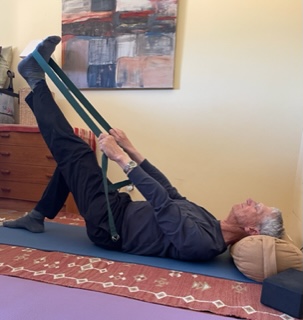 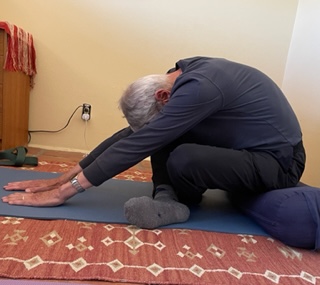 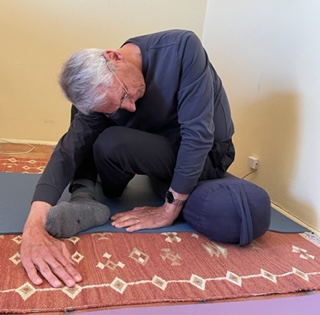 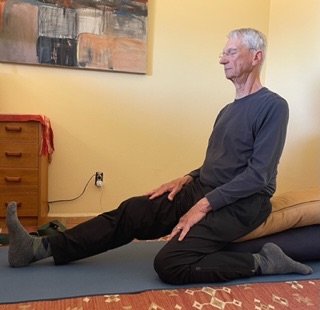 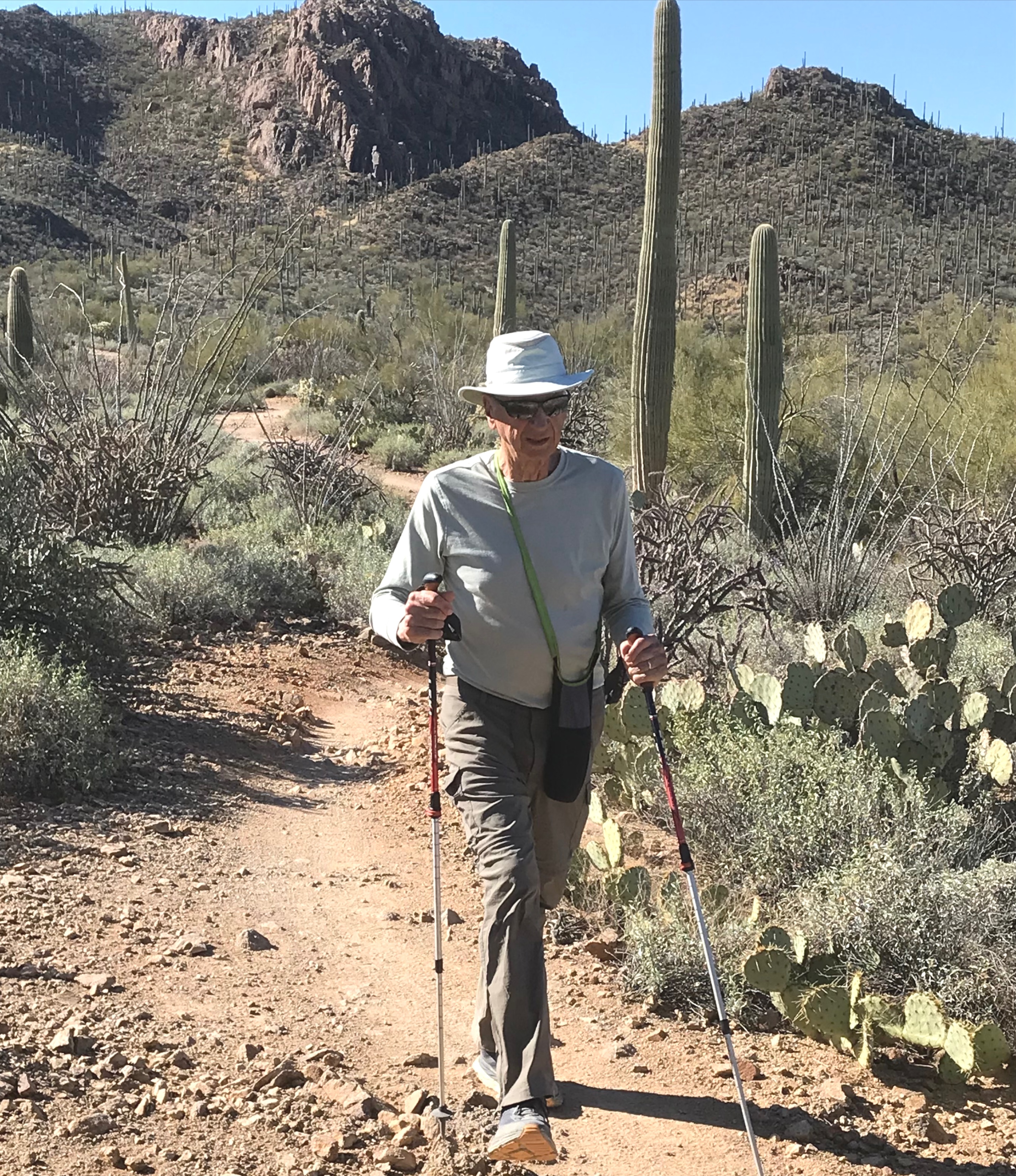